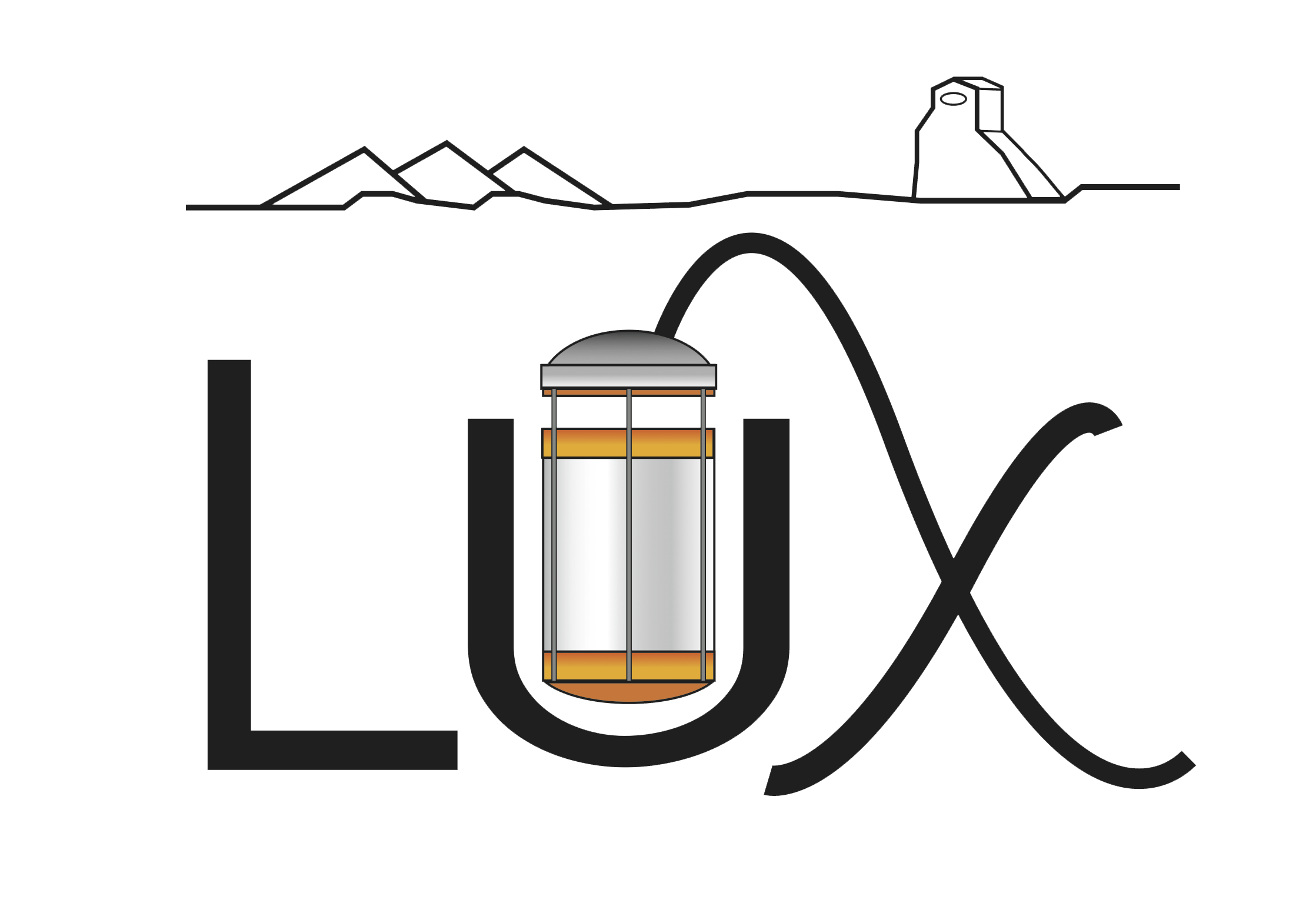 The LUX (Large Underground Xenon) experiment is the worldâs largest dark matter detector of its kind. It uses the two-phase time projection chamber (TPC) technique to search for WIMPs (Weakly Interacting Massive Particles), which are the leading candidates for dark matter. Dark Matter comprises 23% of the energy density of the universe. Detecting its interactions with normal matter, and studying its properties, is one the most challenging problems in modern day physics.

Because WIMPs are expected to interact ever so feebly with normal matter, a detector with a large target mass is required. LUX utilizes a total of 350 kg of liquid xenon, making it the most sensitive xenon TPC ever built and operated. Liquid xenon also has special properties that make it ideally suited for rejecting backgrounds, thus enhancing the probability for LUX to detect a WIMP-induced signal.

LUX is located at the SURF (Sanford Underground Research Facility) in the Black Hills of South Dakota. It has been deployed in an underground cavern at a depth of 4850â, which was also the home of an earlier experiment by Nobel Laureate Ray Davis, who detected neutrinos from the sun using his detector filled with chlorine. The UC Davis team played a key part in designing, constructing, commissioning, calibrating and operating the detector over the past seven years. 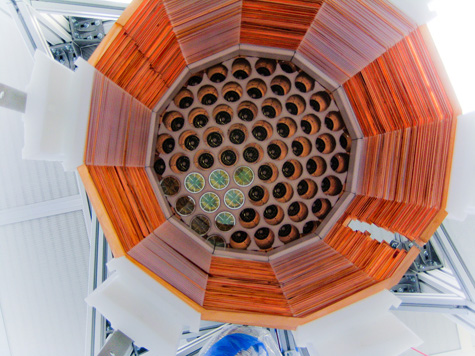 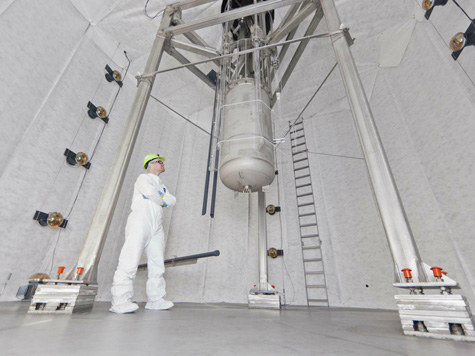 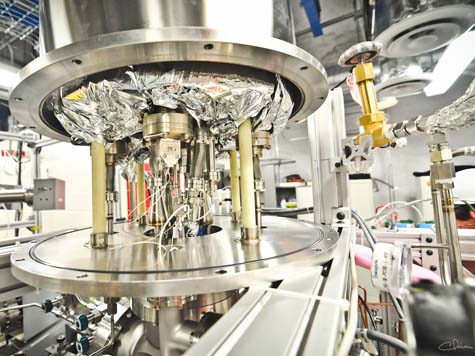 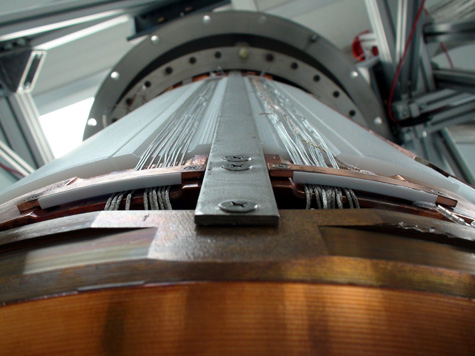 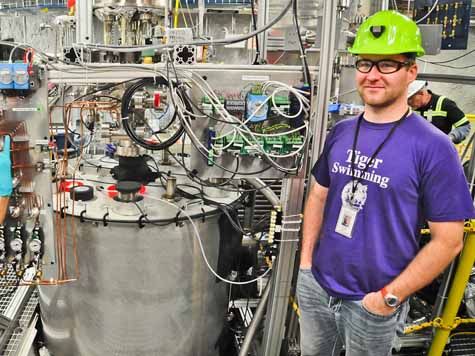 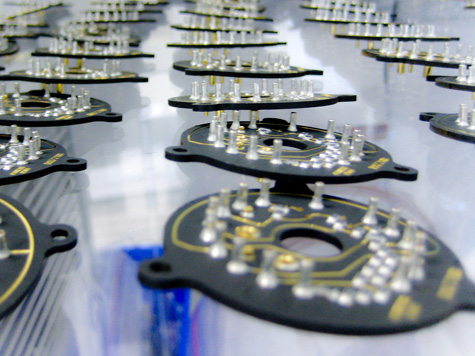 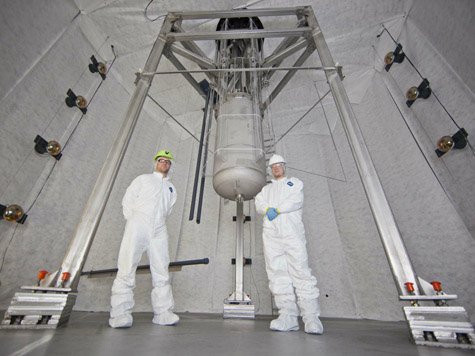 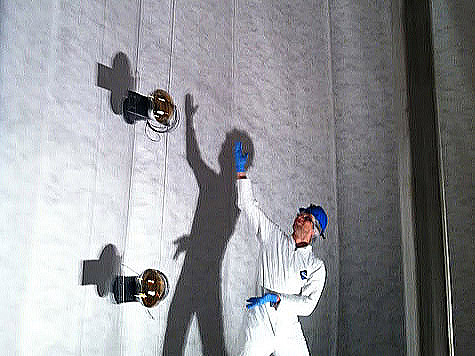 New LUX results released on October 30, 2013 in a live broadcast from SURF. We have achieved the most stringent dark matter limits in the world.

Announcements from around the web!